What Is A Hair Transplant? 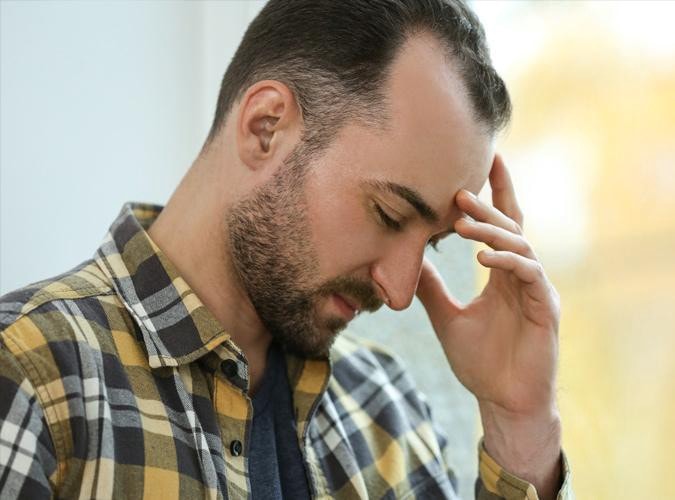 Hair transplantation is a treatment in which the hair on the donor area of the person who’s been suffering from potential hair loss is extracted and planted on the recipient area of his/her.

Hair loss may be caused by several reasons. But the common thought about it is the ” genetics “. So this means, if your dad lost his hair in his 40s, you are so likely to lose yours in your 40s as well.

There are several ways which are considered to cure hair-loss but none of them have been proved as working. There is a well-known method used as a treatment for hair loss which is mesotherapy. This treatment includes the injection of vitamins and proteins which hair roots need to feed themselves.

Mesotherapy is thought to feed the weak hair roots, make them stronger and also make the lost hair roots revive. But mesotherapy may be useless if the main cause that lies behind the hair loss is not the genetics.

Hair Transplantation should not be considered as a treatment because it is the process of taking some of your hair and planting on some other place of your body ( mostly head ). If your hair loss is caused by genetic reasons, you are more likely to lose your newly transplanted hair again.

When Should I Get Hair Transplant?

There are actually a couple of reasons that make people want to get a hair transplant. I would like to describe this situation with the eyes of the men because hair loss is generally a man’s nightmare. Women don’t usually experience hair loss for most time of their lives.

A couple of hair drop is not actually a problem meaning it should not be concluded as a hair-losing situation. When you feel like you lose more hair than ever, you may consider yourself as a balding person then you should consider getting a hair transplant.

If you are okay with your hair loss, which you see as a natural fact, there is no need to get such treatments. But there are so many people whose psychological status is affected because of the hair loss. When you don’t feel good because of your status, you should really consider getting a hair transplantation surgery. 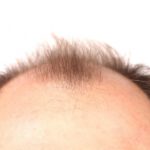 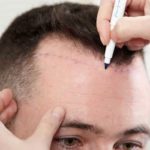 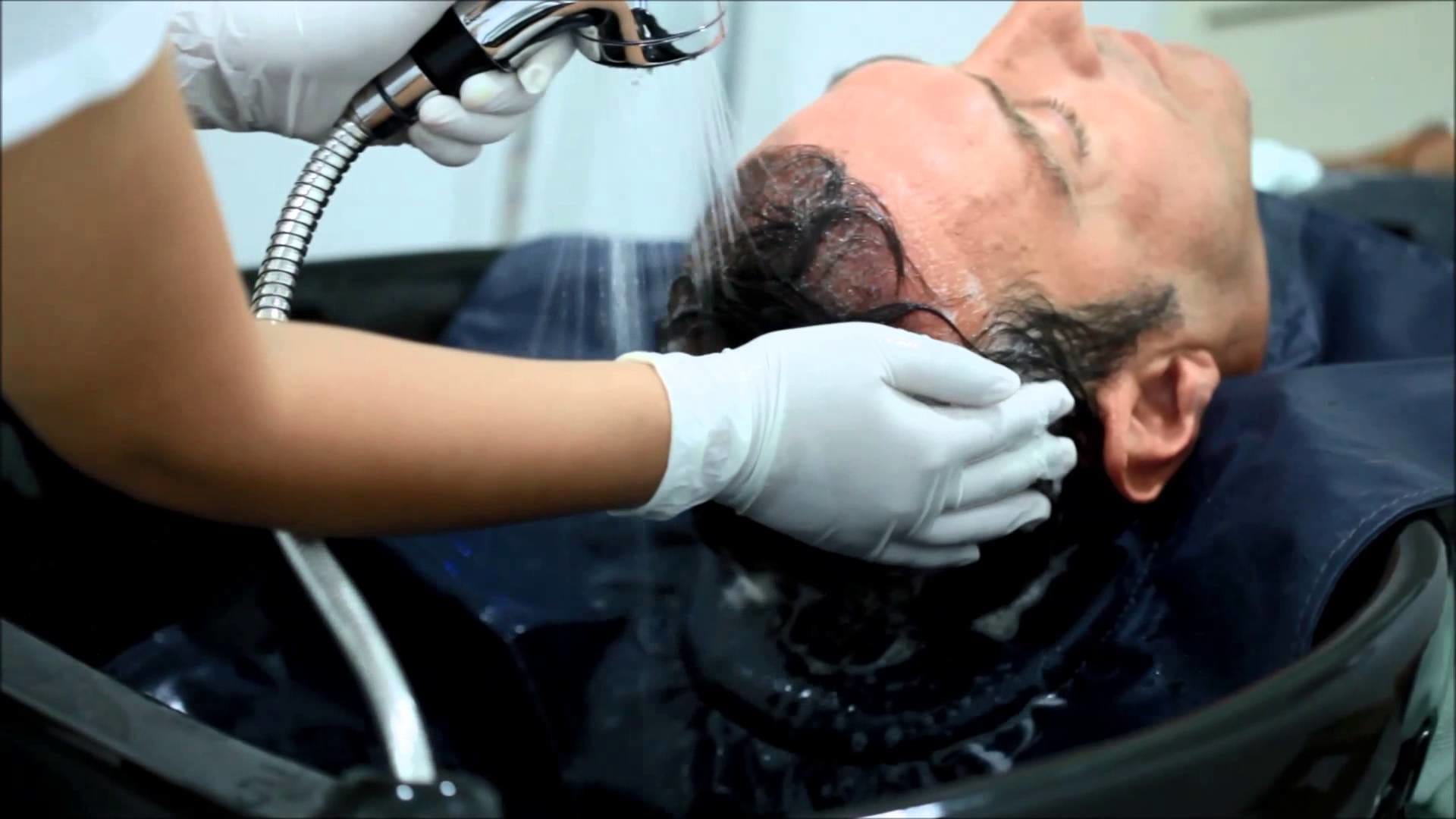 There are several precautions needed to be taken after a hair transplantation surgery. The procedure is completely safe when we think of the overall operation. During the operation, nothing other than just a little bleeding (… 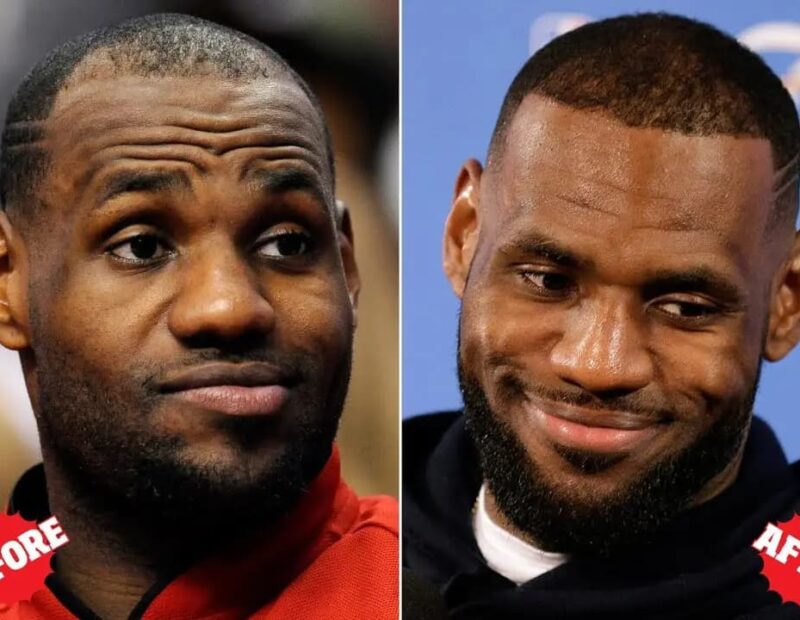 Black male hair transplant is one of the most questioned issues because of their special hair type. As you know, there are lots of different people with race, heredity, immune system, metabolism, body shape, hair type,… 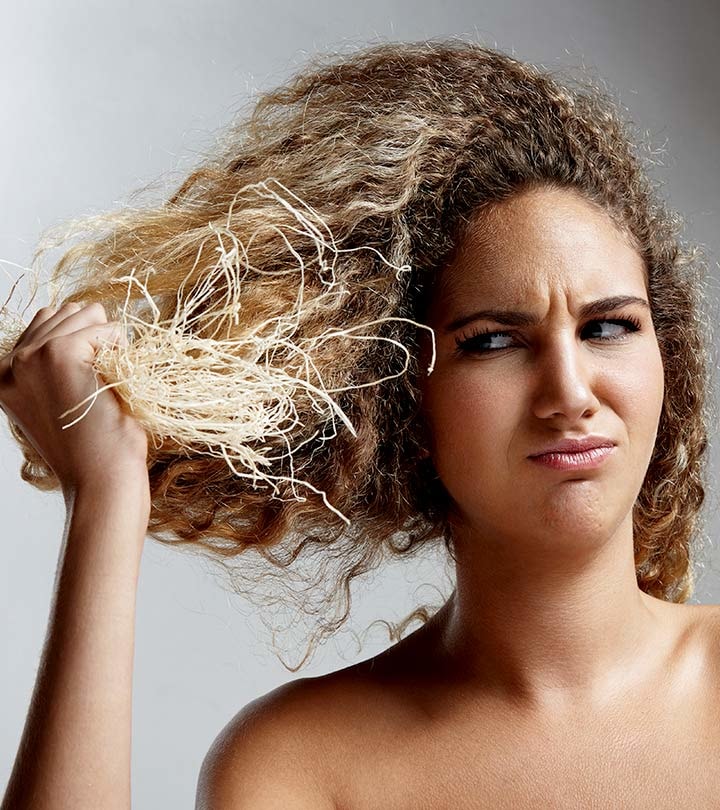