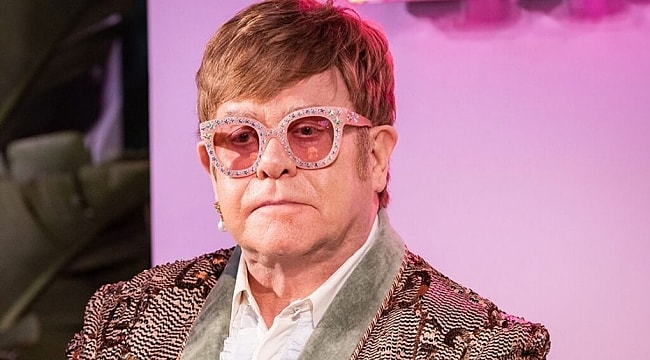 Have you ever thought that why most celebrities have the best hair on their head? Some of these celebrities seem like they have never experienced hair loss during their entire life and manage to preserve their hair density. I have not only thought about it but also found out the reason behind these perfect hairs. These celebrities mostly and secretly undergo hair transplantation procedures. We would like to mention hair transplant celebrities in terms of names, events, and examples in our post.

Celebrities Who had Hair Transplant In The Past

There are so many celebrities with very good hair. For example, I’m sure everyone knows of the famous British chef Gordon Ramsey. He is one of the most skilled chefs in the world and he is a publicly known personality. Gordon Ramsey has maybe one of the best hairs in the world. He has a young look on his face thanks to his fresh hair with a good density.

Gordon Ramsey has been asked so many questions on if he had undergone a hair transplantation procedure or not. He preferred to ignore these questions for some time. But he later admitted that he had a hair transplantation procedure. He didn’t mention the details of his procedure but critics say that it’s a DHI or FUE because those methods are famous for giving the most natural appearance to the patients.

However, what we see on Elton John’s head is not real hair. He uses wigs to cover his bald head. He said that both of his hair transplantations were failure and he did not have a chance but using wigs for the rest of his life. 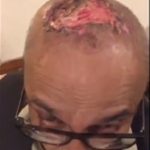 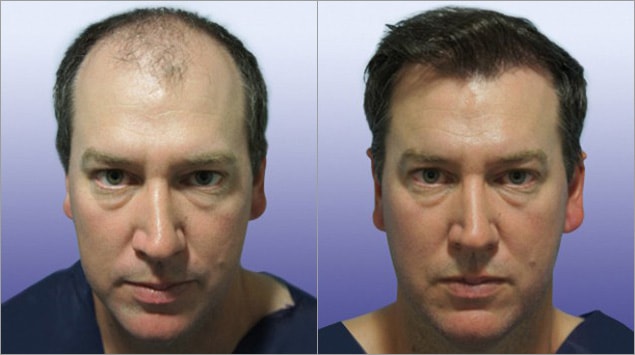 Hair Transplant Before And After

Some people may have so much anxiety over hair transplant procedures. They actually have the right to think so because is has happened in the past that so many hair transplantation candidates have had cutthroat hair… 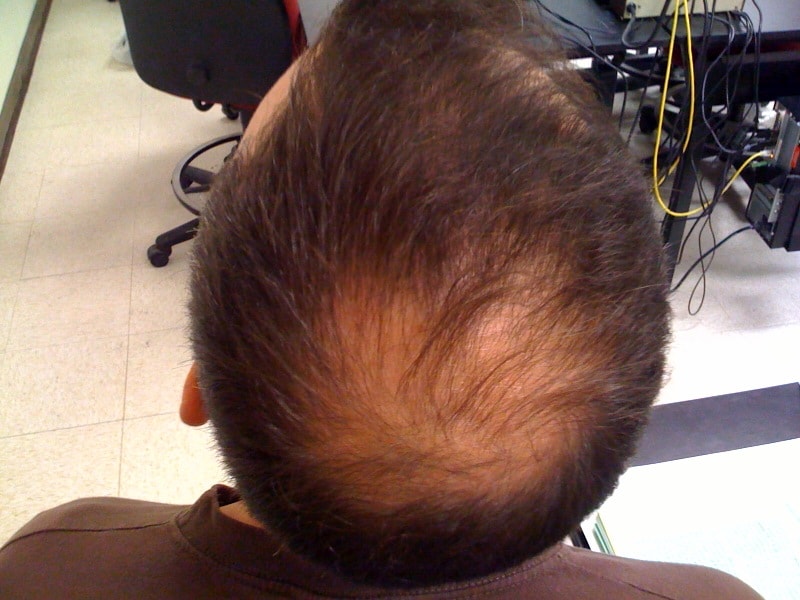 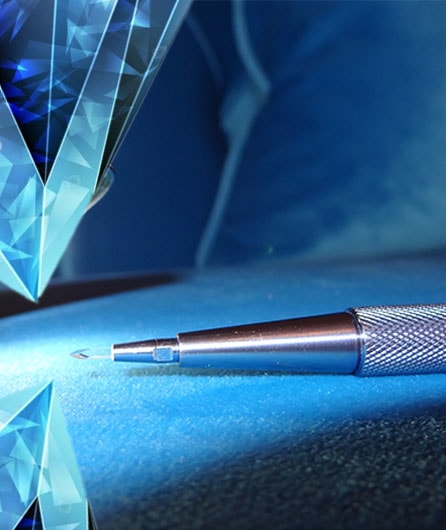